Gia Giudice is firing back.

Teresa Giudice’s eldest daughter was roped into her mom’s feud with co-star Jackie Goldschneider on this week’s season 11 premiere of The Real Housewives of New Jersey.

After Teresa refused to apologize for spreading a cheating rumor about Jackie’s husband Evan at his birthday party, Jackie tried to make an “analogy” by firing back at the RHONJ O.G. with, “Well you know what, I heard a rumor that Gia snorts coke in the bathroom at parties. I heard it, I don’t know where I heard it from…It’s the same thing! How is that not the same thing?!”

Unsurprisingly, the statement did now go over well with Teresa and now Gia is slamming the drug comment.

“Saying it was an analogy is making it excusable, it’s not,” Gia tweeted on Friday, Feb. 19. “My character is now being questioned. My name was used to make a point. No one should be used in that way, I am suffering the consequences for such an outlandish and untrue statement. While her marriage is happy & in tact.” 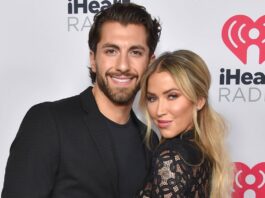 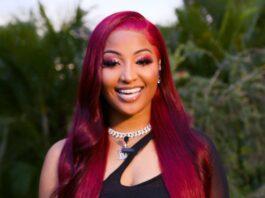 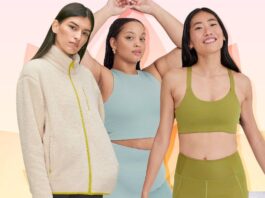 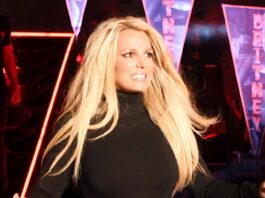 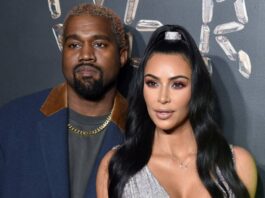 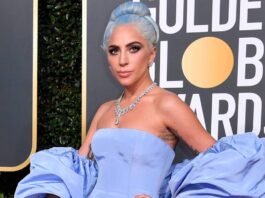 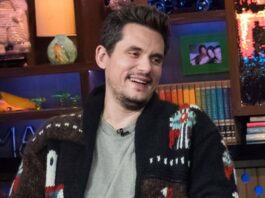 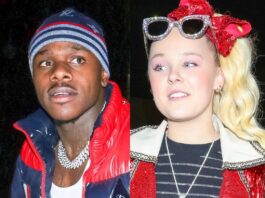 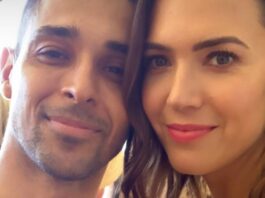 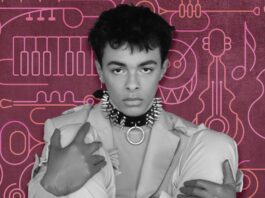 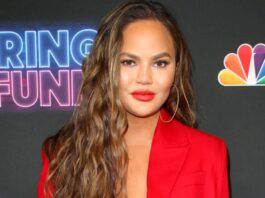 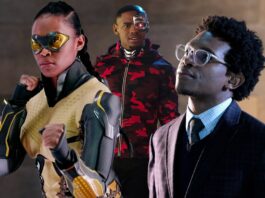