If you ask us, Regé-Jean Page‘s name is already cool enough, but apparently, he’s ready for a revamped moniker.

The 31-year-old Bridgerton star is making his Saturday Night Live debut this weekend, and in advance of his hosting gig, the show posted a clip on Thursday, Feb. 18 of the actor chatting with musical guest Bad Bunny and cast member Melissa Villaseñor.

He then turned to Bad Bunny to ask, “What about you?” At that, the “Mia” performer responded, “Bad Bunny’s already cool, so I’m gonna keep it.” The host quickly acknowledged, “Yeah, that’s fair.”

Indeed, with the phenomenal success of Netflix’s Bridgerton, the actor who plays Simon Basset, Duke of Hastings has been quite ubiquitous of late. Fans are proving they want to know everything about the performer, including details of his love life. 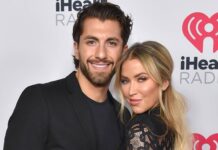 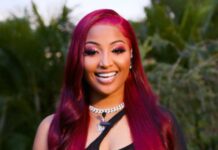 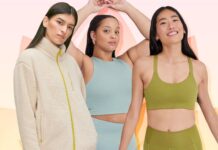 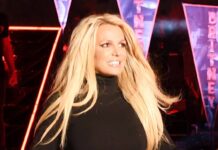 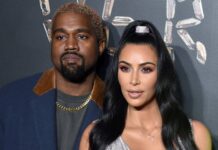 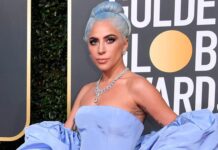 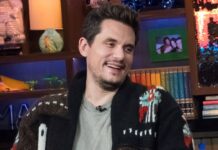 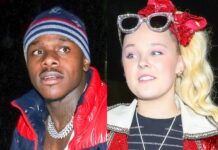 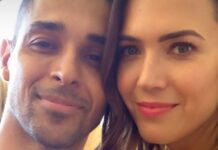 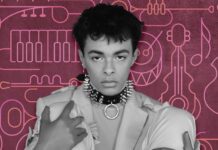 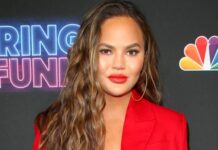 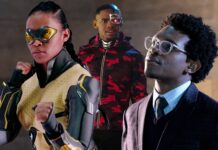